2 shares
Disney Moms are a rare breed.  With Mother’s Day coming up, I thought I’d tackle the challenge of coming up with a list of the top 10 Disney Moms from TV and Film. 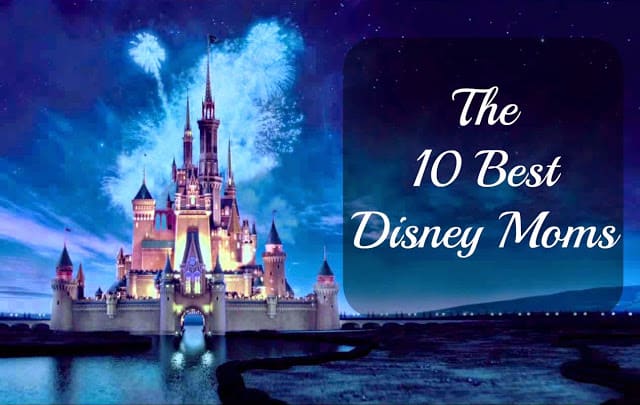 I recently spoke with some fellow dads about Disney Moms.  We each came up with a list of our top five, but for this post, I’m expanding that to a full 10.
My short list had about 15 names on it.  There aren’t many moms to choose from given that Disney often chooses to remove moms from its films as a way to move the story along faster.  Taking mom out of the picture forces everyone else to grow up fast!
Here are my top 10: 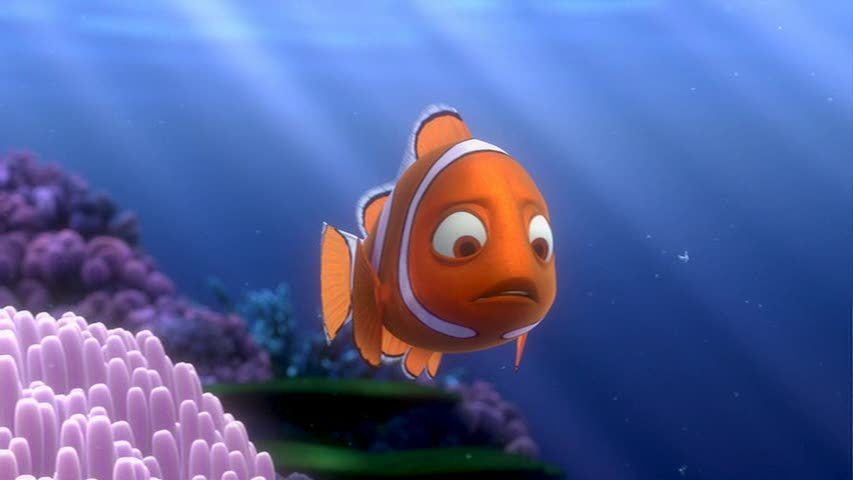 Coral had to be on my list.  She has hardly any screen time in the film, but in that short time, she makes the ultimate sacrifice that any parent can make.  She gives her life so that her child can live.  The entire story that happens after that moment all stems from her sacrifice.

Andy’s Mom would make the list simply for being the one who gives Andy his Buzz Lightyear and gets the story rolling.  She gets extra kudos for the way she looks out for her children AND their toys. 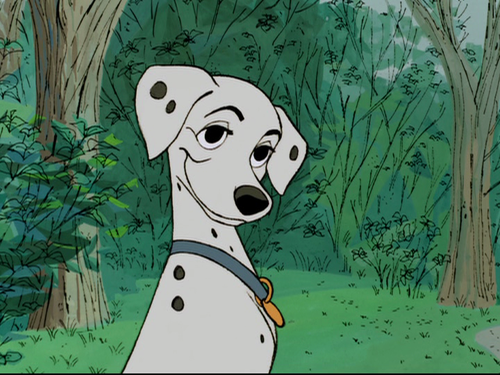 Perdita is a champ for birthing 15 kids in one shot.  Yes, perhaps for dogs that would be the equivalent of just having one or two human kids.  But then imagine those kids were kidnapped and you not only rescued them, but also adopted the other 85 (a dozen or so humans) kids as well! 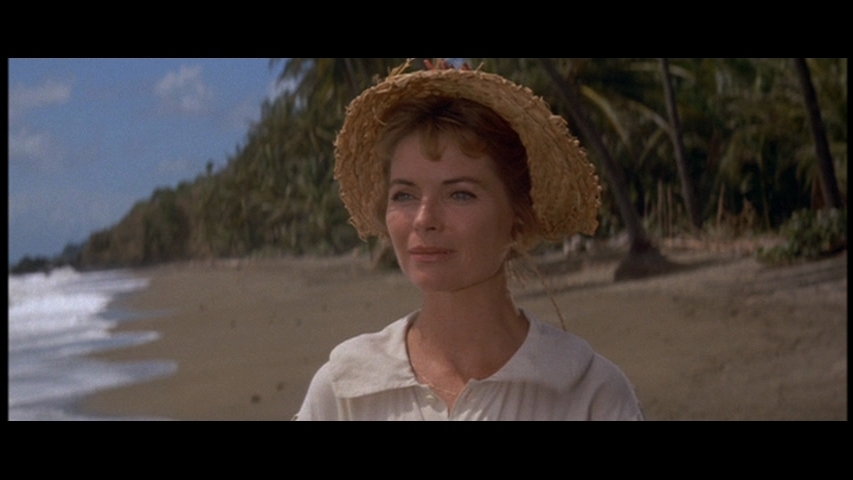 I have to include the Mom from my all-time favorite live-action Disney movie.  “Mother” Robinson really knows how to make lemons out of lemonade.  Her family has already been uprooted and on top of that they are stranded on a island struggling with the elements and even pirates!  She keeps her cool, learns to love the life they make for themselves. 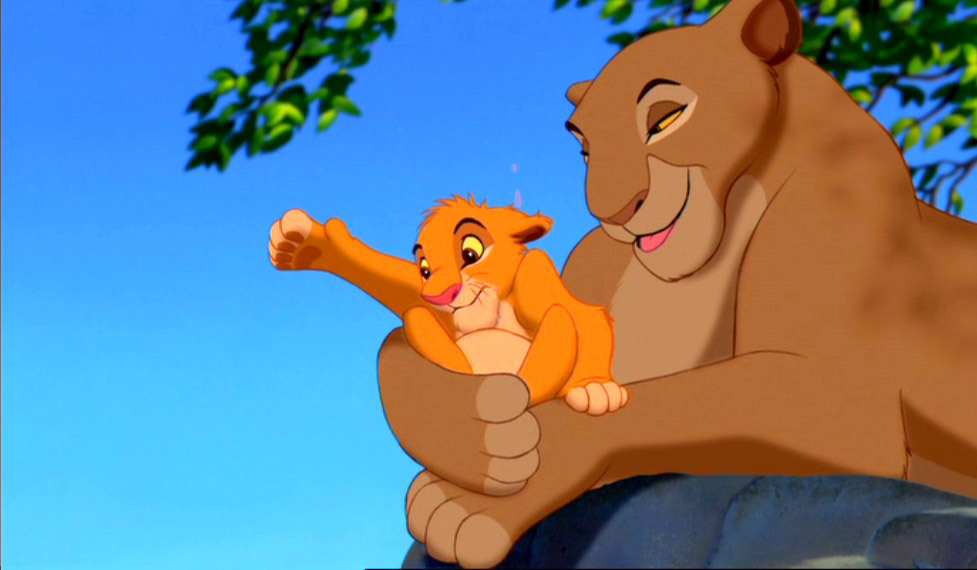 While the story centers around Simba and his relationship to his father, Sarabi is always there.  Strong and wise, she’s always putting her family and the kingdom before herself.  I think it’s safe to say that without her, there would be no kingdom for Simba to come back to.

Even the most ordinary of moms is a superhero.  Having actual super powers just makes things more complicated.  Add children dealing with super powers of their own on top of normal issues… well, it would take one super mom to keep that family from having a super meltdown.  And oh yeah, that’s all while saving the world. 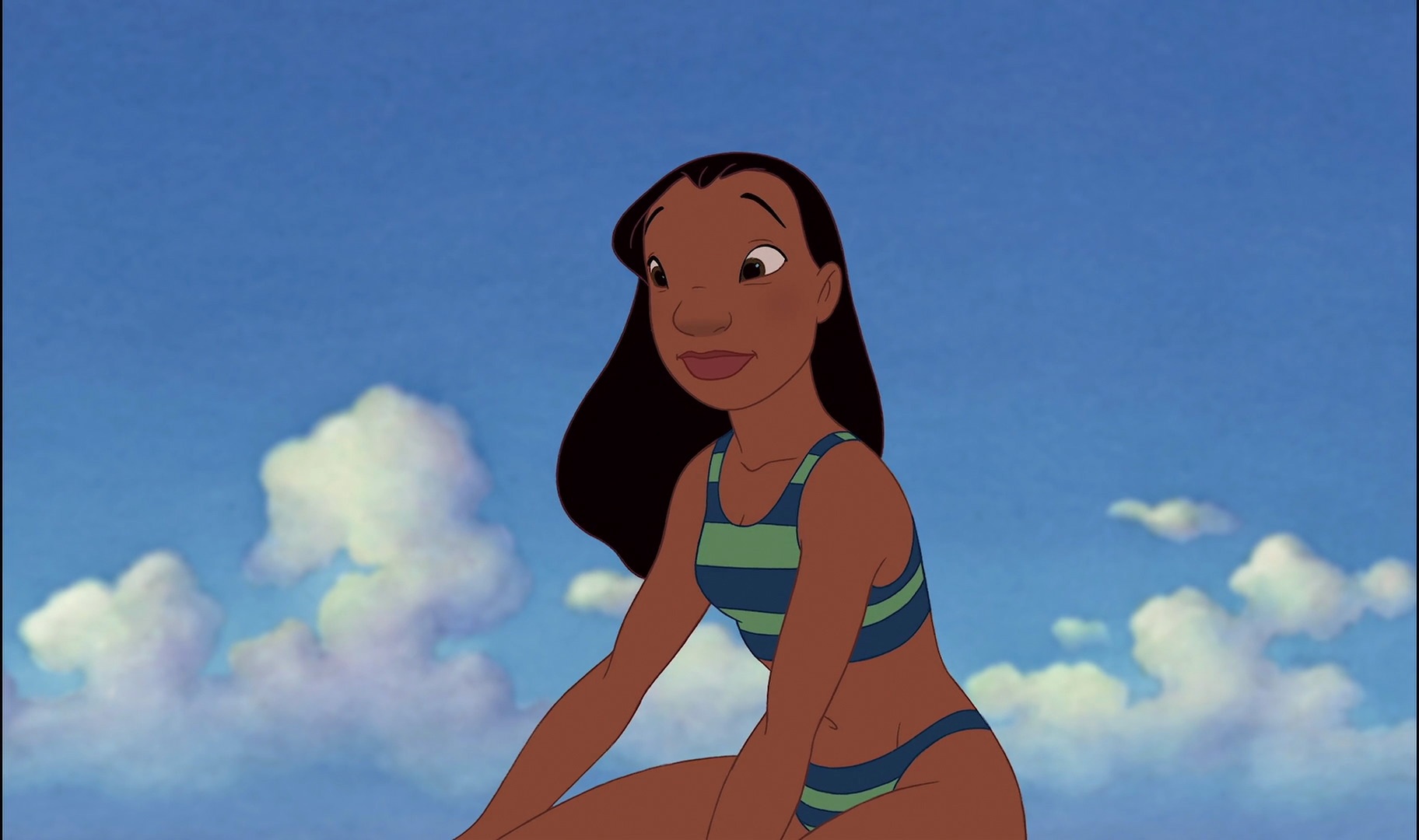 Not technically a mom, but she makes the list because she’s is the closest thing to a mom that Lilo has when we meet them. Trying to balance work and raise a child in a world where a government agency is watching her every move really hits close to the mark for a lot of single moms in today’s world.

Kala takes it upon herself to raise a child that is not only someone else’s, but of a totally different species.  Her love for Tarzan crosses boundaries that often stop us from loving unconditionally. That’s how strong a mother’s love is, and should always be. 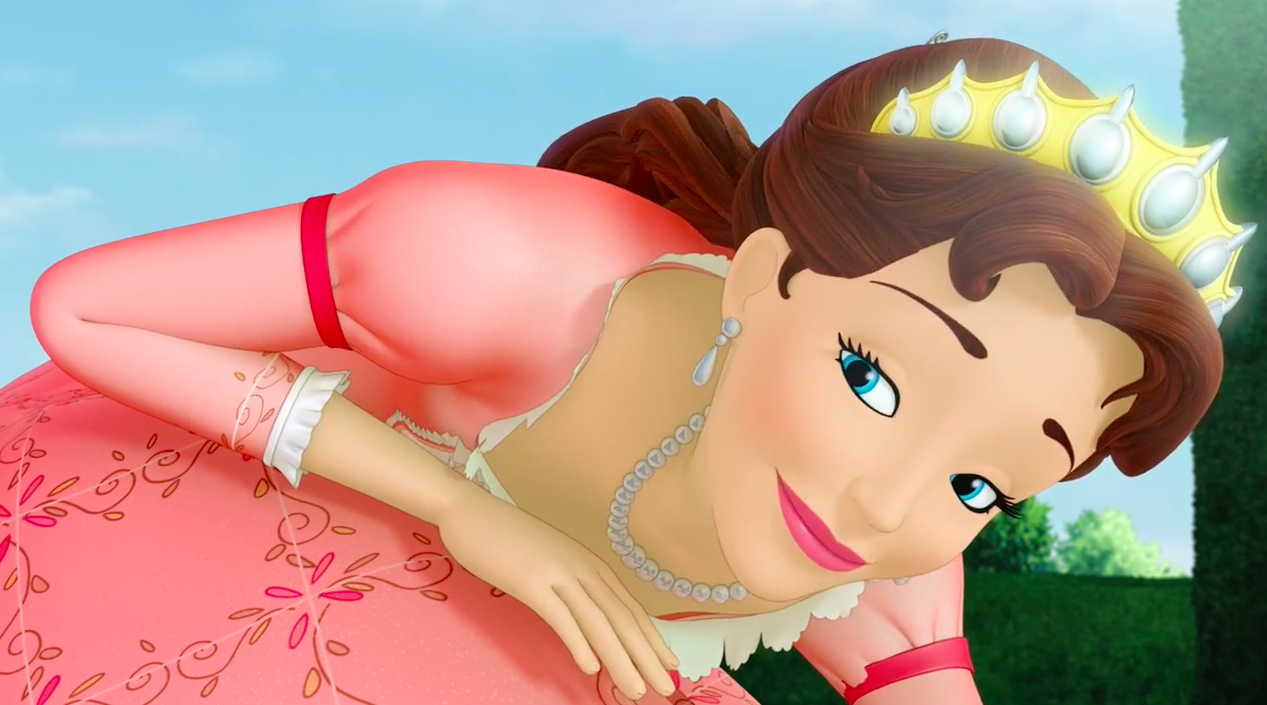 A new mom to the Disney scene, Disney Junior breaks the step-family stereotype with Queen Miranda and her daughter Sofia.  The ordinary girl from the village who marries into royalty carries more baggage than Cinderella ever did.  On top of that, she accepts her role as step-mom to King Roland’s kids with grace befitting a queen. 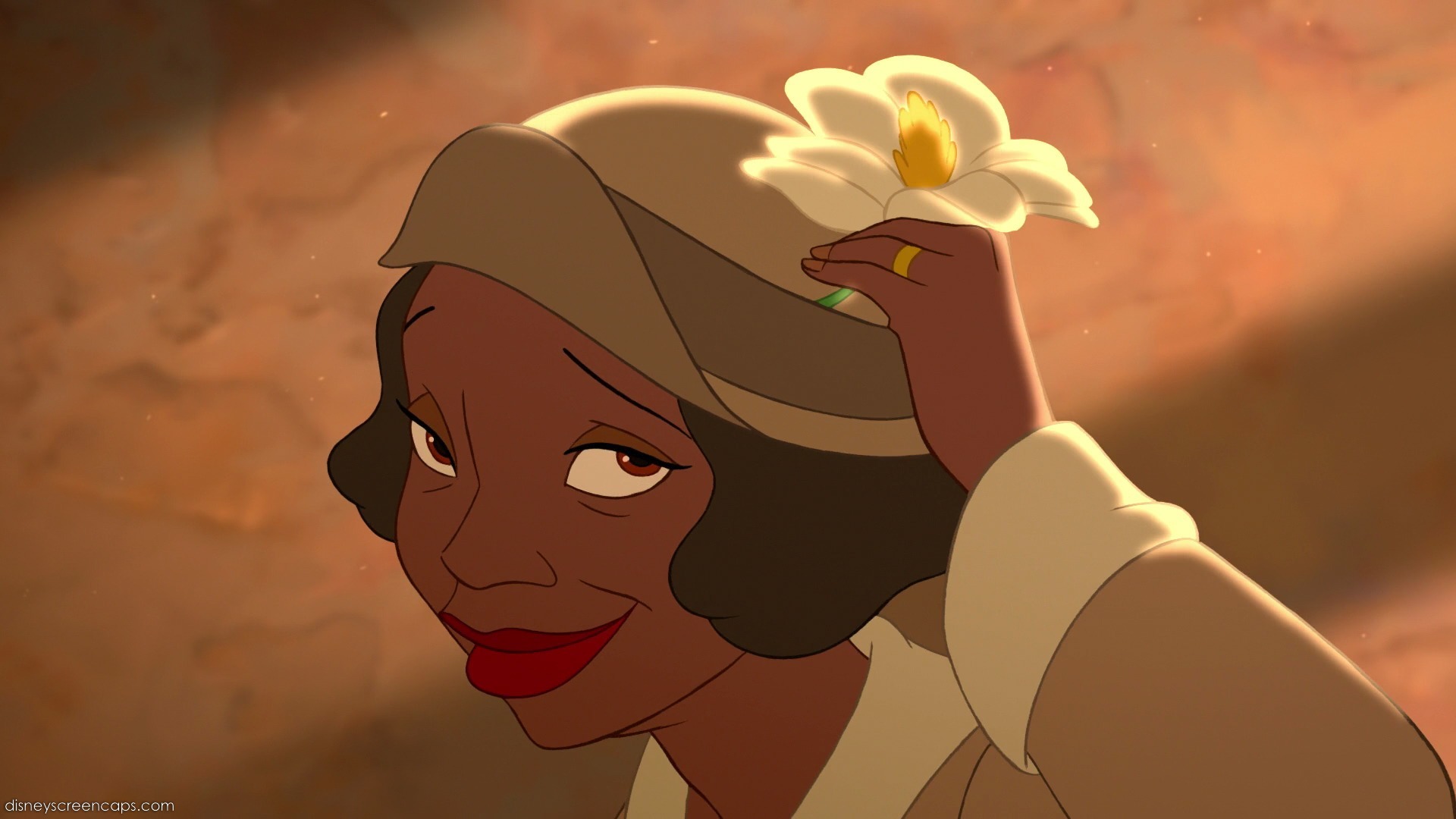 Tiana’s mom is a woman of modest means who raises a fine hard-working daughter.  She supports her daughter’s dreams but reinforces them with the realization that effort is needed to make them come true, and that family always comes first.
How does your list compare to mine?  Don’t be shy, give your favorite Disney Moms some comment love below!!