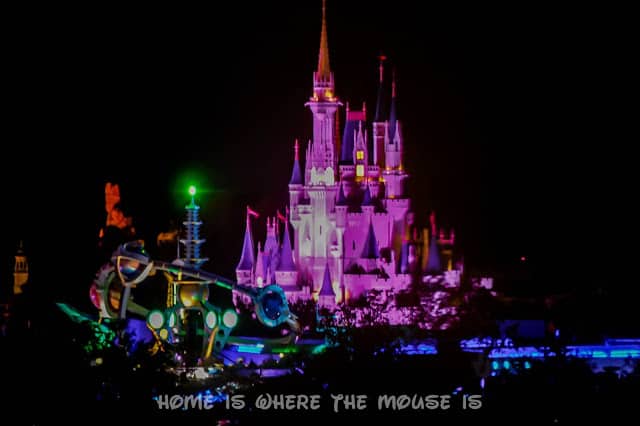 Do you have a phobia that makes it hard for you to enjoy Walt Disney World?  There are some fairly common phobias that could make a Walt Disney World vacation difficult to almost impossible to enjoy…

Fears are perfectly normal.  As we mentioned in our previous post about Scary Attractions, Fear is a perfectly natural and even necessary part of life.  Phobias, on the other hand, are when your fear becomes excessive or even irrational.  Depending on what your phobia is, this can make life difficult.  People who suffer from Samhainophobia (Fear of Halloween) and/or Triskaidekaphobia (Fear of the number 13) probably aren’t enjoying our 13 Nights of Halloween series. 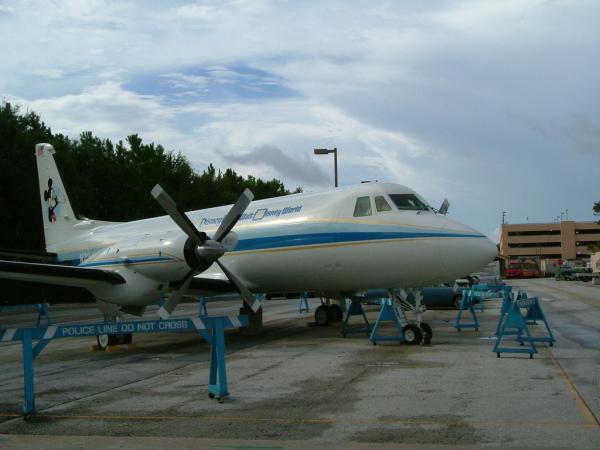 A major part of a Walt Disney World vacation for most of us is getting there.  It usually requires some traveling, and that’s not easy for everyone, especially for those with one of the following phobias: 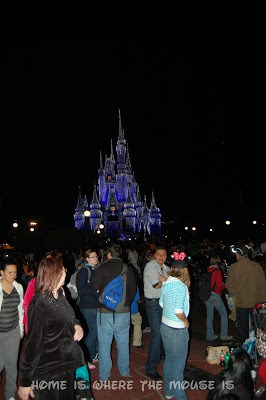 No matter what time of year you go to Walt Disney World, you can be sure you won’t be the only people there.  Suffering from one of these phobias would make being in the parks intolerable. 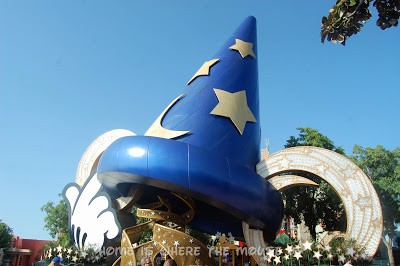 Magic Kingdom Park is the “Most Magical Place on Earth”, so anyone suffering from Rhabdophobia (fear of magic) will probably want to skip that park.

Disney’s Animal Kingdom is obviously a park to avoid if you’re afraid of animals, which is known as Zoophobia.

Disney’s Hollywood Studios celebrates the movies.  It’s probably a stretch to say that Photoaugliaphobia suffers should avoid the park completely, but they should definitely consider avoiding  the Streets of America during the holidays.  That’s when it’s taken over by the Osborne Family Festival of Lights and their fear of bright and glaring lights would come into play.   Another weird fear for this park: cocklophobia. That’s the fear of hats.  This park has a huge hat as its icon.

EPCOT:  Xenophobia, the fear of strangers and foreigners mentioned earlier, could be intensified in the World Showcase.  While there is no term for a fear of the future, Prosophobia (Fear of progress) could apply to Future World. 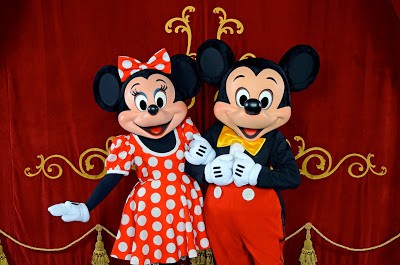 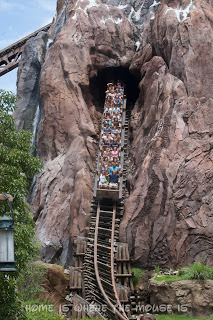 You could put the following phobias together to make the fear of Magic Kingdom’s Mountain Chain:

Now, not every fear is common enough to get it’s own official phobia name.  So we’ll have to invent some to complete our list with phobias you might not have had before visiting Walt Disney World.

Lastly, is a fear we suffer from.  This one is not made up, and every trip is gets a little worse.

We’d like to know: Do you suffer from a phobia that prevents you from enjoying certain parts of Walt Disney World?  Or do you perhaps have an irrational fear that actually gets cured by a trip to Disney????  Let us know in the comments!
Be sure to check out the other posts in our 13 Nights of Halloween series. 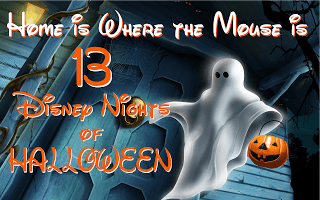