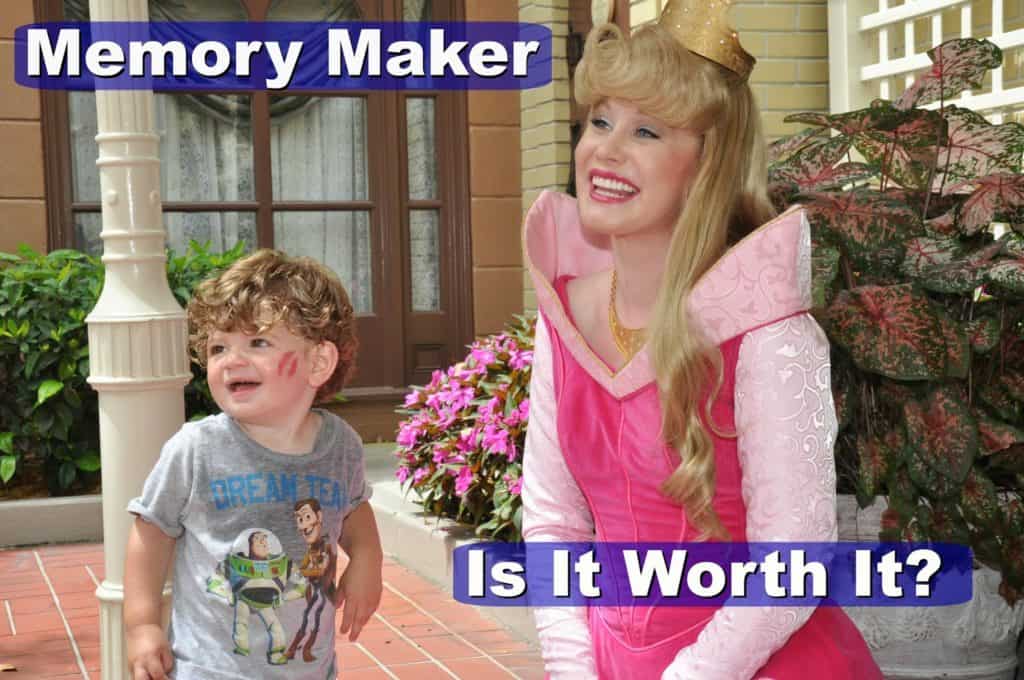 In the digital age, everyone has a camera.  Camera Phones and affordable point-and-shoot cameras mean that anyone can capture their vacation memories. So, what’s the benefit in paying someone else to take your picture while you are on vacation?

Walt Disney World’s Memory Maker package is an add-on that allows you to download digital copies of all your Disney’s PhotoPass photos and videos.  Is it Worth it?

What Do You Get?

Memory Maker is a download package of all your photos taken by Disney’s PhotoPass photographers during your stay.  This includes popular photo spots throughout the Theme Parks, Attraction Photos, Character Dining*, Character Meets and Select Special Events. You’ll even be given stock photos of characters and attractions.

At certain attractions, you’ll even receive a short video of your ride!

You can read a more in-depth look at Memory Maker here.

*Character Dining photos are family photos taken as you enter. Sometimes a character is present, depending on the restaurant.  They do not include photos when characters come to your table.

What Does It Cost?

Do You Need It?

You can certainly take your own pictures with whatever camera you have.  In fact, Cast Members and even Disney’s PhotoPass photographers are more than happy to take a picture for you using your own camera in addition to theirs.

We’ve found that there are times when the “professional” photos are better than ours, but also times when ours are just as good or even better than theirs.

So, is there anything you can get from Memory Maker that you can’t get yourself?

Is it Worth It? 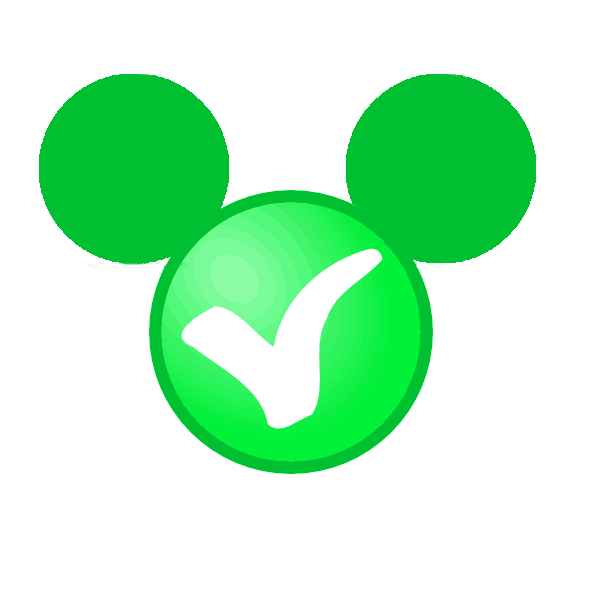 We have gotten Memory Maker nearly every trip and think it’s worth it.  We do a lot of character greetings and always end up with a lot of photos which, despite the fact that we usually have our own cameras and video camera going, end up being must-buys!

As our little ones grow and get more adventurous, we’ll end up doing more of the attractions that offer ride photos and videos as well, which will make it more of a value for us!

We certainly understand that you can get by without purchasing it, but since we always end up wanting many of the photos that are in our account, pre-purchasing at the discounted price is a no-brainer.

It’s even more of a value if you split the cost with friends and family traveling around the same time as you.

Do you think the Memory Maker Option is worth it?

Let us know in the comments!  Or Join the conversation on our Facebook Page.