YouTubers such as Ryan’s Toy Review and FGTeeV have taken their YouTube fame and created their own toy lines. So if you have a child who is a fan of these YouTubers, these toys may be on their wishlist this year.

Millions of kids watch YouTube videos daily. In fact, the most popular content on YouTube are videos geared toward children or featuring children. That’s one of the reasons YouTube is making changes to its platform with all those young eyeballs watching.

Toy Reviews, Gaming channels, and un-boxing videos are all super-popular with kids. And many of the toys focus on the un-boxing trend in play. 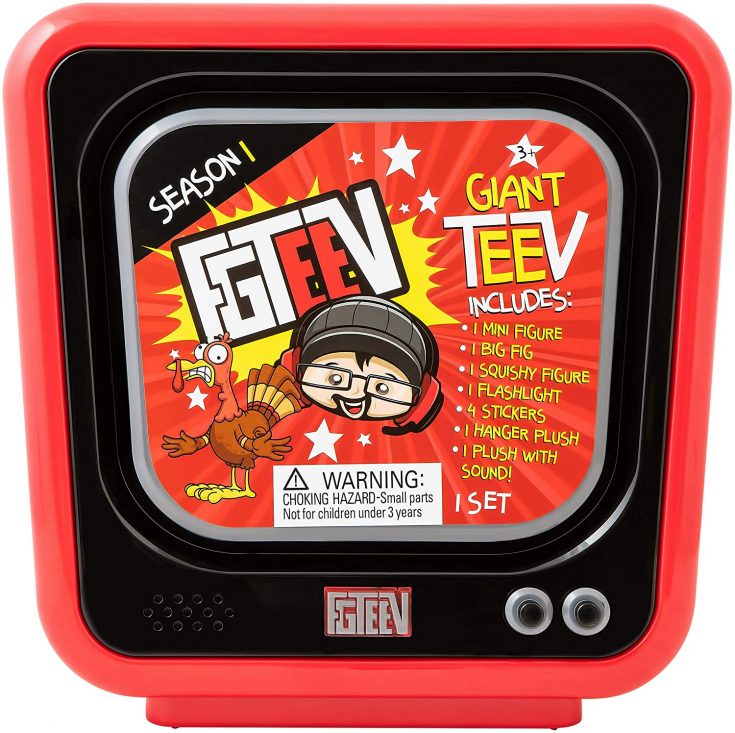 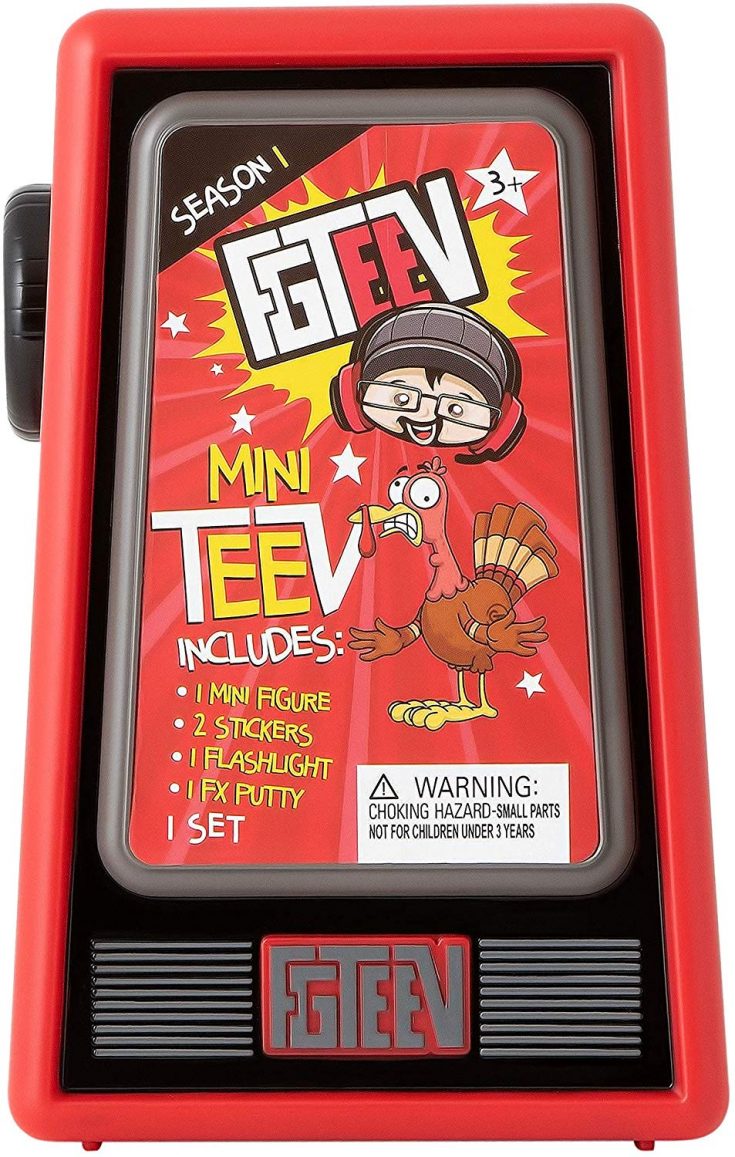 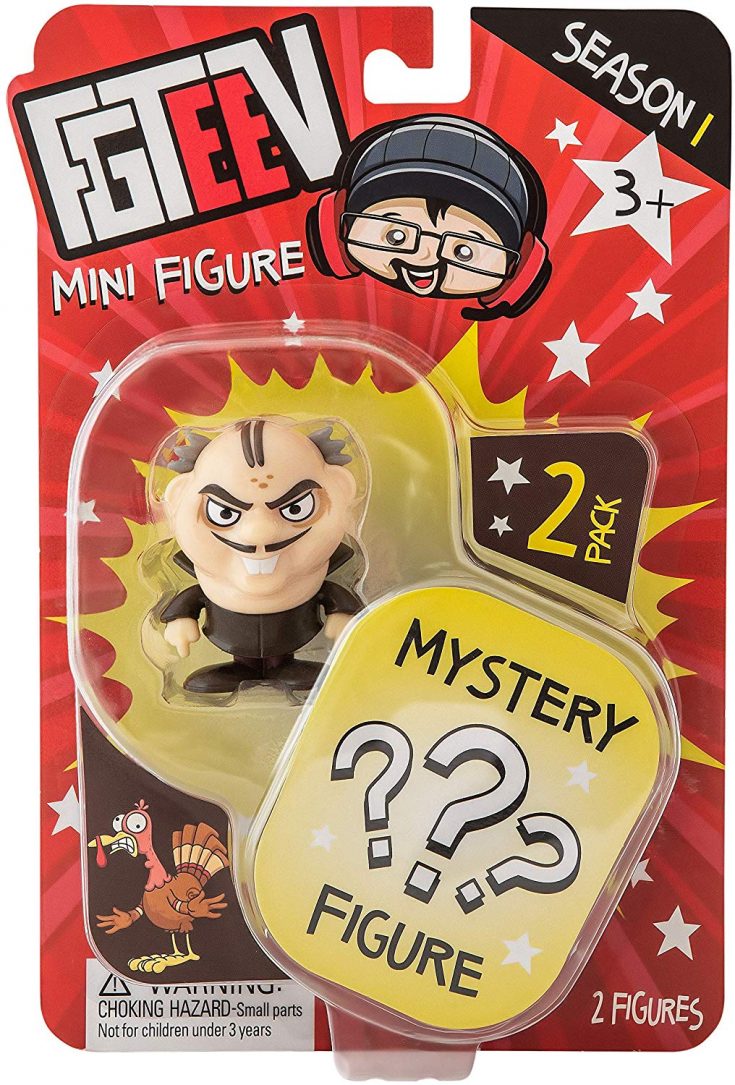 One figure is shown, and one is blind creating a fun surprise. 18 figures in the first season assortment including rare and ultra-rare collectibles only found in the Mystery 2 packs. 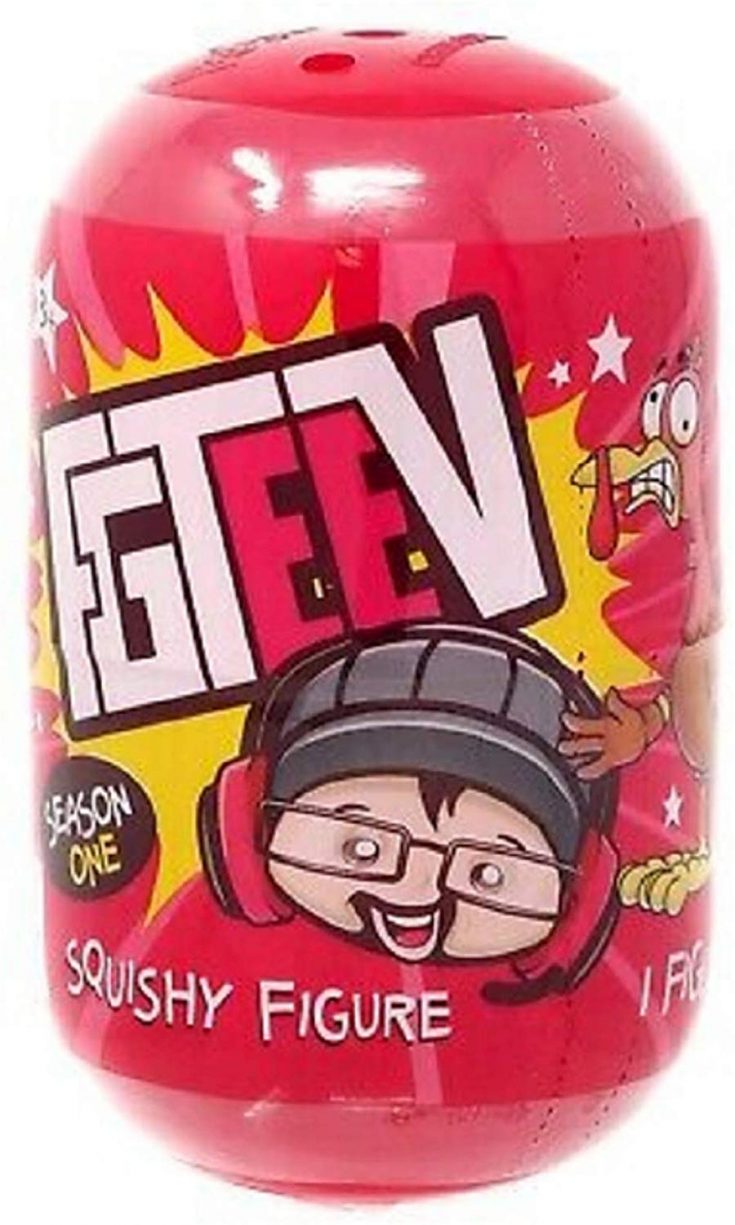 Try to collect all the satisfyingly squishy figures in these blind packs. 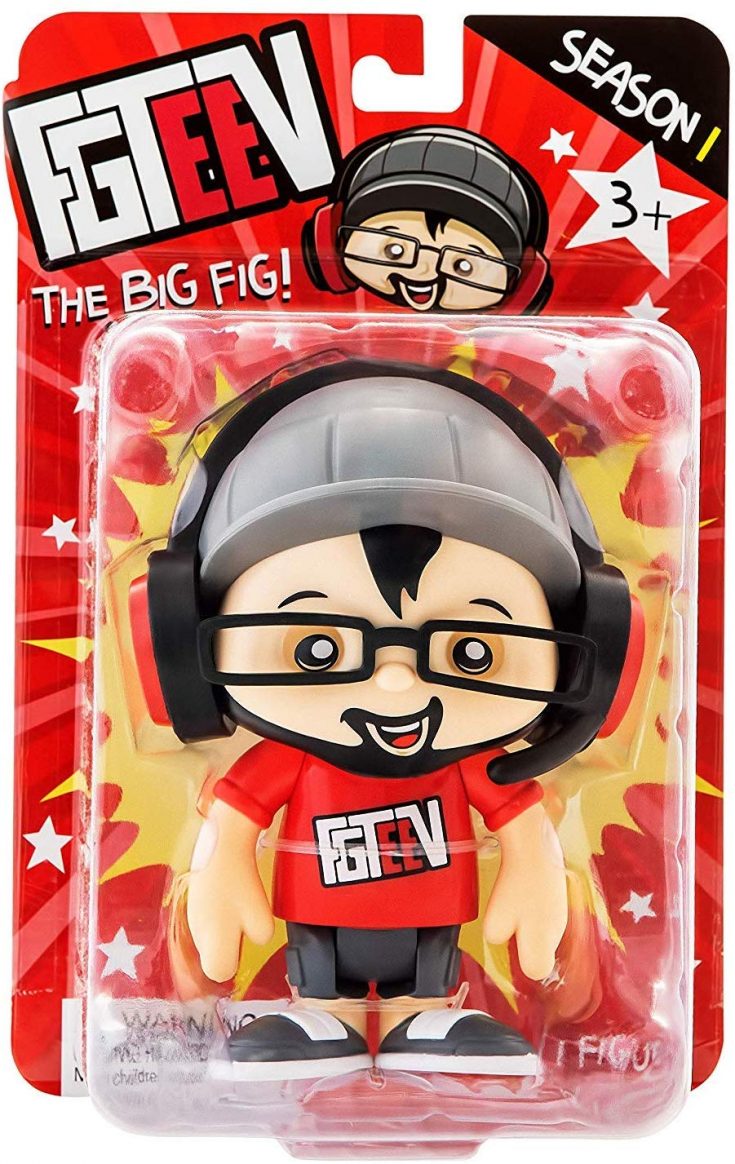 FGTeeV Big Figs are collectible action figures of FGTeeV characters you can play with, or show off. 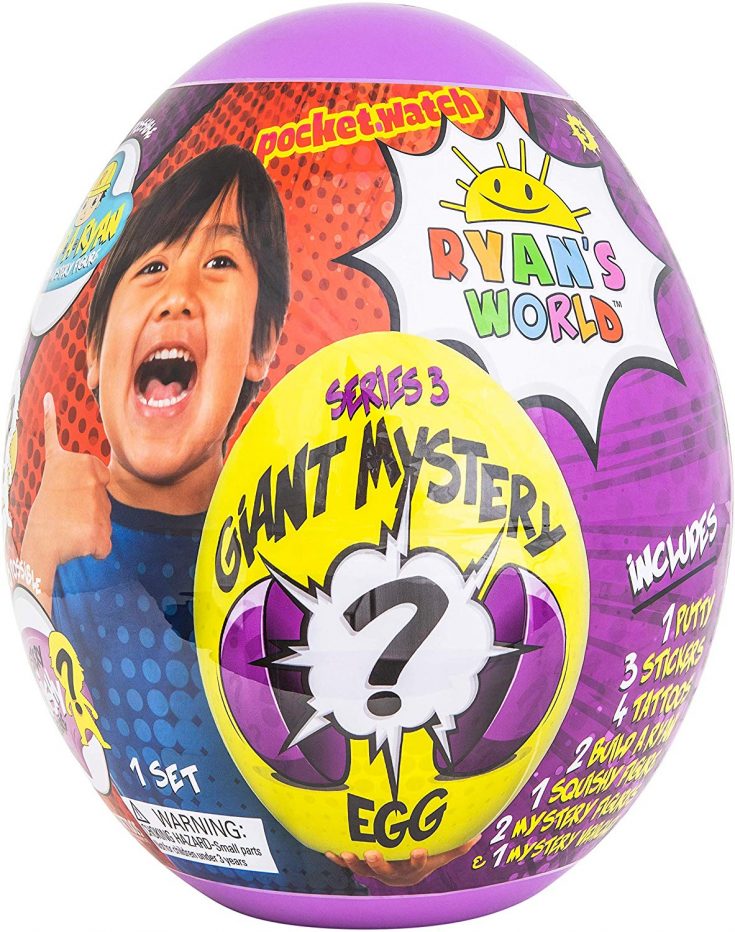 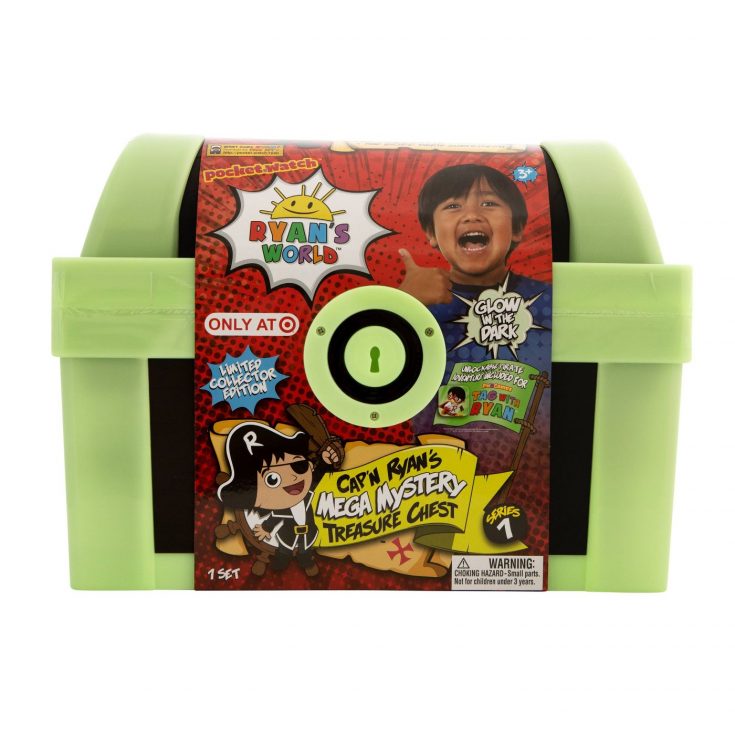 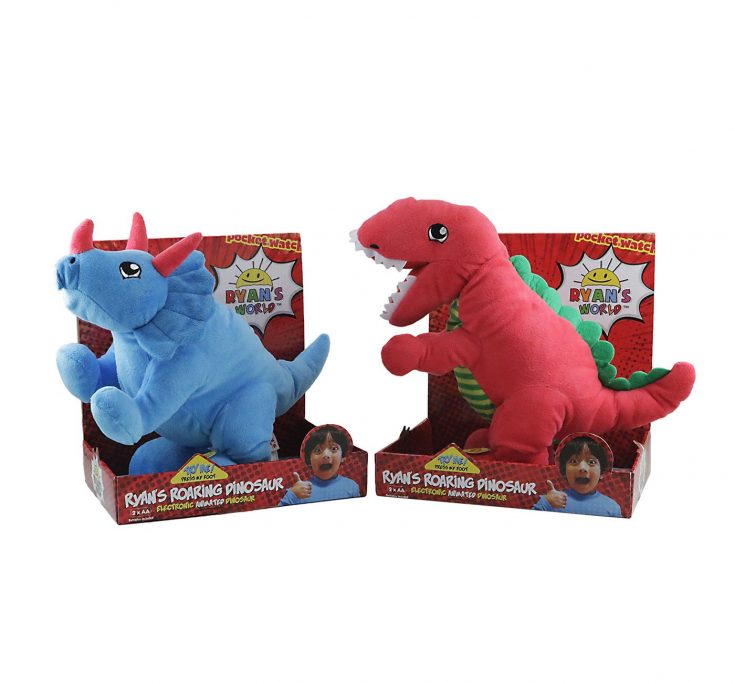 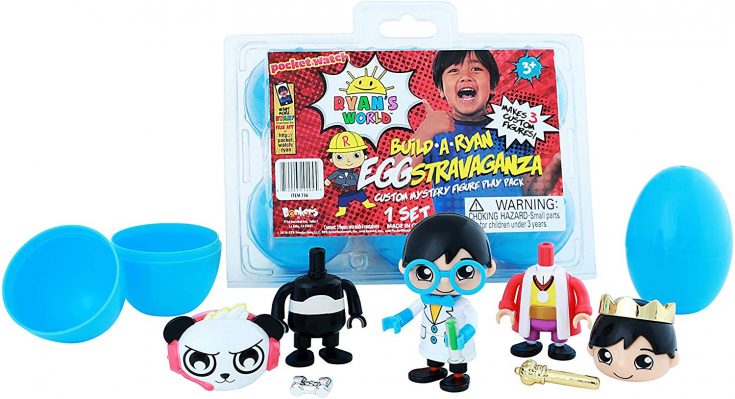 The EGGstravaganza 6-pack includes components to make three complete figures. Kids can mix and match to make their own crazy characters. 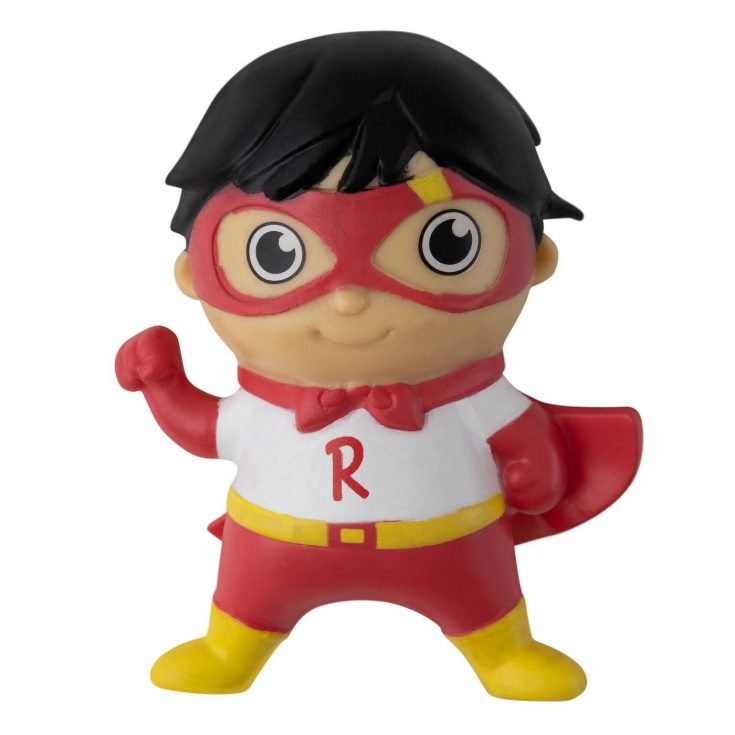 Maximize your Ryan's World fun with the XL Mystery Squishy. Each extra large squishy comes in a blind bag for unboxing fun. So soft, squeezy and satisfying, kids can't put them down.

If only we had gotten into making YouTube videos years ago and could have our own toy line today!! Seriously, these guys are living the dream.

We’ve linked to these toys mostly on Amazon, with the exception of the Target exclusives. You can also check Walmart, Walgreens, and Five Below.

Such a superb guide. great quality toys is really important to me because I think that play is such a vital part of my children’s learning.It would be the science project toys i am looking for my kids.